Tiktok Background Music: Why Aren’t We Fed up Listening to the Same Songs Again and Again? 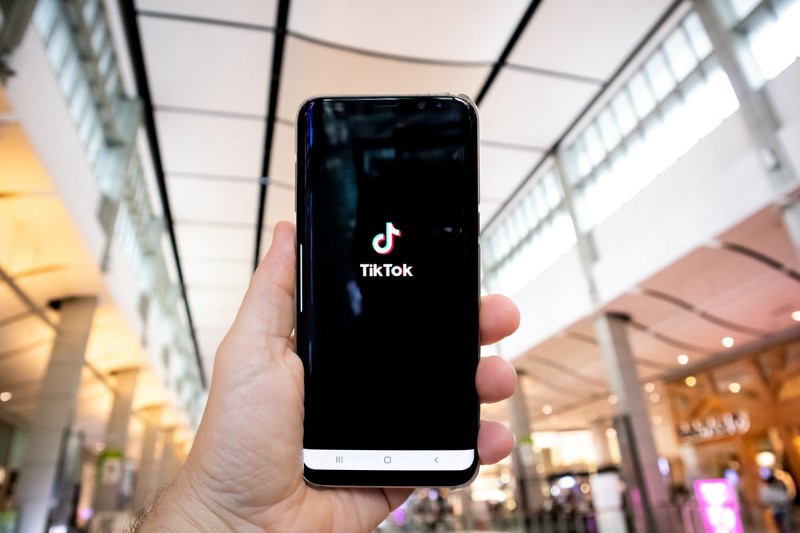 There are at least 3 psychological effects at play

You’ve probably heard the same songs over and over again in a bunch of videos on TikTok but you don’t give it a second thought.

They don’t seem to bother you….yet.

The trend is pretty obvious. Whenever there’s a sad video, you’ll hear a certain song. For a happy video, there’s another one. And you end up with a variety of familiar tunes, which you’ll even end up using in your own videos.

You accept this without question. You even experience strong feelings when you see yet another inspirational video with yet the same background song. Like it’s your first time hearing it!

So why aren’t we fed up with these preset songs yet?

First of all, what songs are we referring to?

When a certain kind of video is uploaded, there’s a pretty good chance people will use a specific background song, which you’ll see in other videos of its kind.

Let look at some examples:

Why don’t we get fed up with them?

There are 3 main reasons why we’re able to listen to the same background music when we’re watching a certain type of video.

Several studies have found that the more we’re exposed to a certain stimulus the more we’re going to like it (Peretz, Gaudreau, & Bonnel, 1998b; Heingartner & Hall, 1974; Thompson, Balkwill, & Vernescu, 2000).

On the one hand, we’re drawn to things we’ve seen, heard, felt before. We like what is known to us. It’s common ground. We feel safe and think we can control it (or at least our emotions about it).

On the other hand, we try to avoid what is unknown to us. We feel threatened by something we haven’t encountered before. It feels strange and we don’t like it. Hence, we run from it.

The same happens with Tiktok’s background music. These songs are the ones we’ve heard before either from another source (TV, Ad, Youtube, etc.) or from someone we know who’s shown it to us.

Plus, when something is familiar to us we enter into a community of like-minded people.

There’s a shared meaning people have forged through a constant association between song and video mixed together. We rely on these representations to convey a meaning to others we know they’ll understand and with which they’ll easily engage.

Those songs are the ones we know and we’re too lazy to look for alternatives, so we take the path of least resistance (time and effort-wise).

Companies tend to use famous people and influencers to place certain content and make it go viral. And sometimes those songs just end up in a video of someone popular and they go viral out of luck.

Either way, there’s a positive link made between the song and, in this case, the person promoting it. Since we have positive feelings towards that person and we see him/her using that song, we’ll like it as well by association.

That’s one way to shape positive emotions with songs.

Another way is through context. Specifically, what’s happening while we listen to the song.

Let’s say we participated in a funny or exciting challenge using a certain song. The emotions we felt while undergoing the challenge will also transfer to the song. The next time we listen to it we’ll remember those feelings. They’ve been intertwined with the music.

In short, we forge positive feelings towards certain songs which will encourage us to use them in our next videos to keep experiencing those emotions.

Now this one is a very interesting effect.

Whenever we’re experiencing a song we’re either focused on listening to it or we perceived it as something incidental. Any time we experience music outside of our attention scope, we’ll feel it as background “noise”.

Our listening experience is key to how we’ll react to music.

A study showed that listeners increase their fondness for a certain song when they experience it as incidental music (with a low attention level).

No matter if they’ve heard it 6 or 30 times, as long as they’re not focused on listening to it consciously, their liking of that song will increase over time. In other words, with each new exposure as background music, people will like it even more like you see in the following chart:

On the other hand, when we listen to music with a focused mind, our affection might increase the next time we hear it, but after a while, we’ll get fed up with that song. The study showed that after the 8th time we’ve heard it consciously, we’ll start liking it a little less with each new repetition.

This doesn’t happen with each song we hear of course, but there’s a better chance we’ll dislike a piece of music if we listen to it carefully for some time.

When we see a TikTok video we’re usually unaware of the musical element. The music is there, but it’s incidental. We’re just not paying attention to it and so it doesn’t bother us. Our focus is on the visual content and thus sound becomes background noise.

Our inattentive listening experience helps attenuate the negative effects we might have with the same song playing again and again.

The specific songs we attach to certain videos convey meanings we share with our community. We can easily express our feelings using them because everyone else we’ll understand what we’re talking about.

Even if we use them again and again, we’ll not get fed up with them if they meet certain psychological requirements:

Now that you know all this, what song will you use in your next TikTok video?